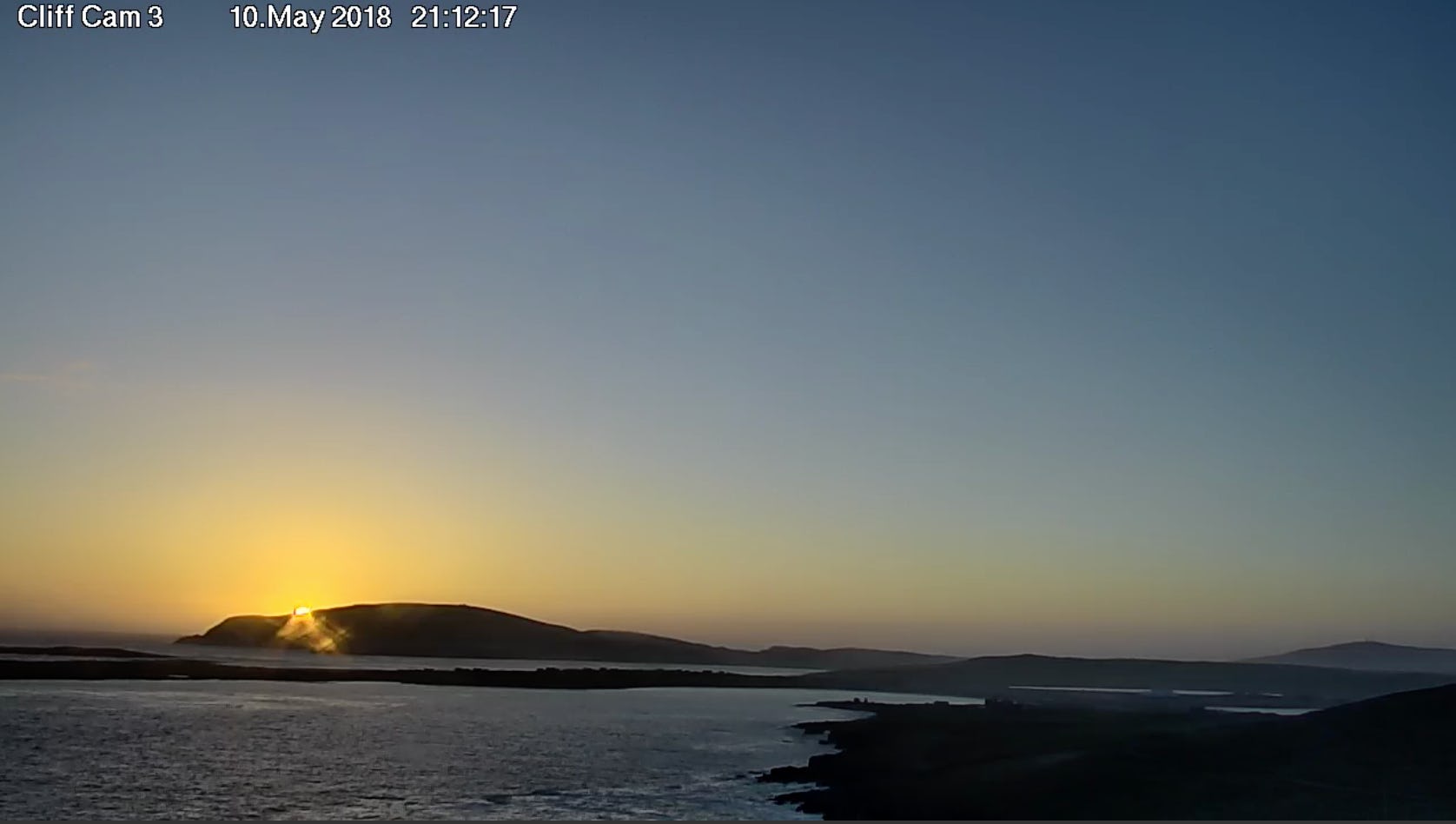 Six weeks ago, I have to admit I was running on empty and without the adrenalin kick I do not think the campaign would have ever happened. Everything was breaking or had broken and I was breaking too.

Tonight with the sun setting so much further north than it did at the end of March - when all this started - I have to say it felt good….really good.

So much has happened in public and also behind the scenes. New networks installed, new deals with tech companies across the world, a new virtual studio in the proverbial “cloud” established and the Beatcroft Social visual radio taken on the road….well as far as Orkney at least. 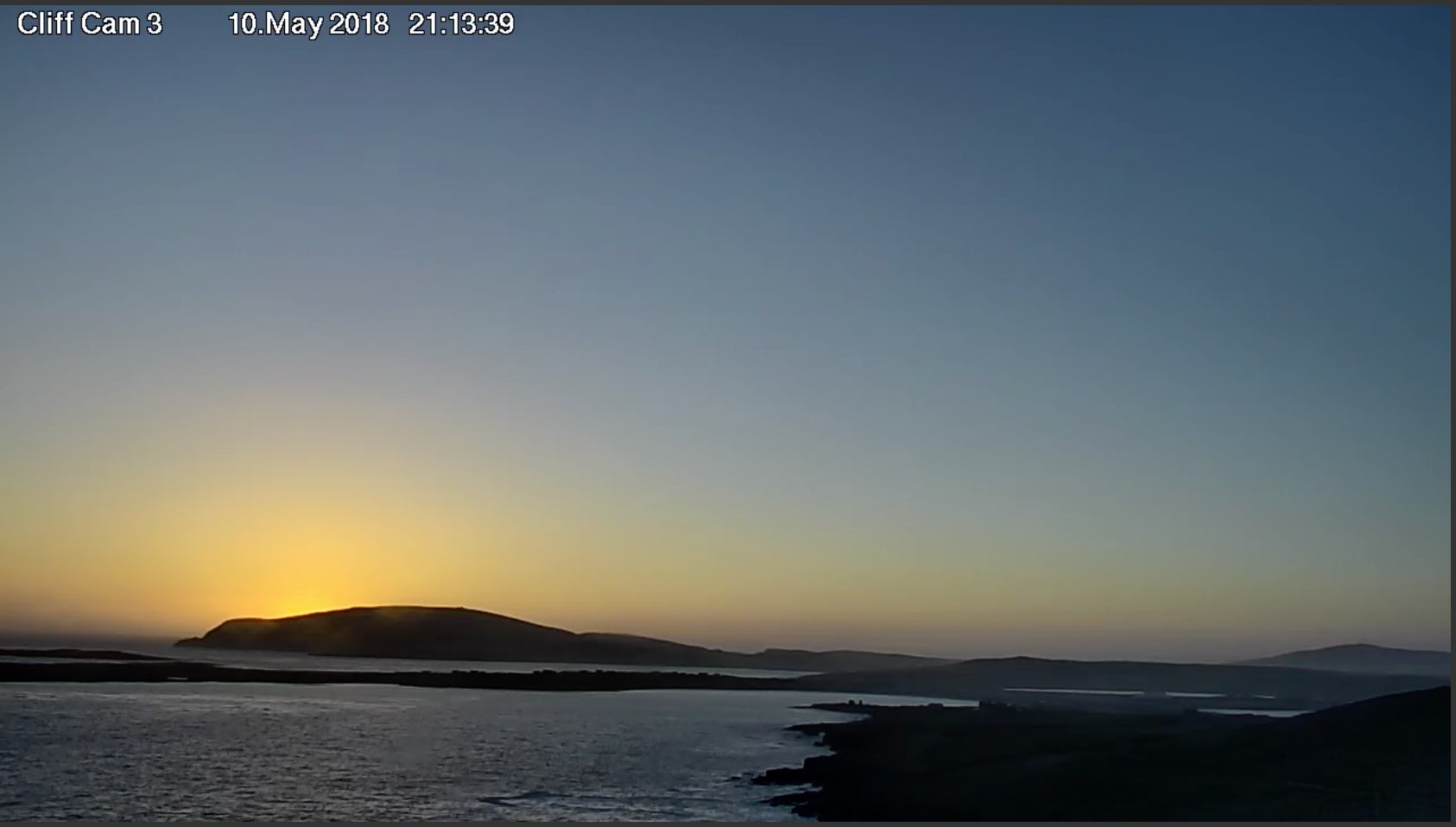 The support from so many people from so many places has literally been overwhelming and I often read the comments posted by those who contributed - they are quite simply the best example of how the Internet can create community and for that community to offer collective support at a time of need. Utterly incredible that the place where I both live and work can influence so many people.

I have had the chance to get to know so many people by means of the email address which I feel should have been established a long time ago. I know a few of you have had some difficult email dialogue however I think we have all managed to work things out.

Many people love the weekly Beatcroft Social and we do too as it’s a regular way to keep in touch. We no longer have access to a physical studio space at the moment but we continue to look for a creative space to establish a base for broadcast.

This post is to allow me to bring to an end the RedEye campaign and I will post again next week with the plans and a rough timeline for when you can expect things to happen….including the mugs and T-shirts….which have been perhaps the biggest cause of stress. 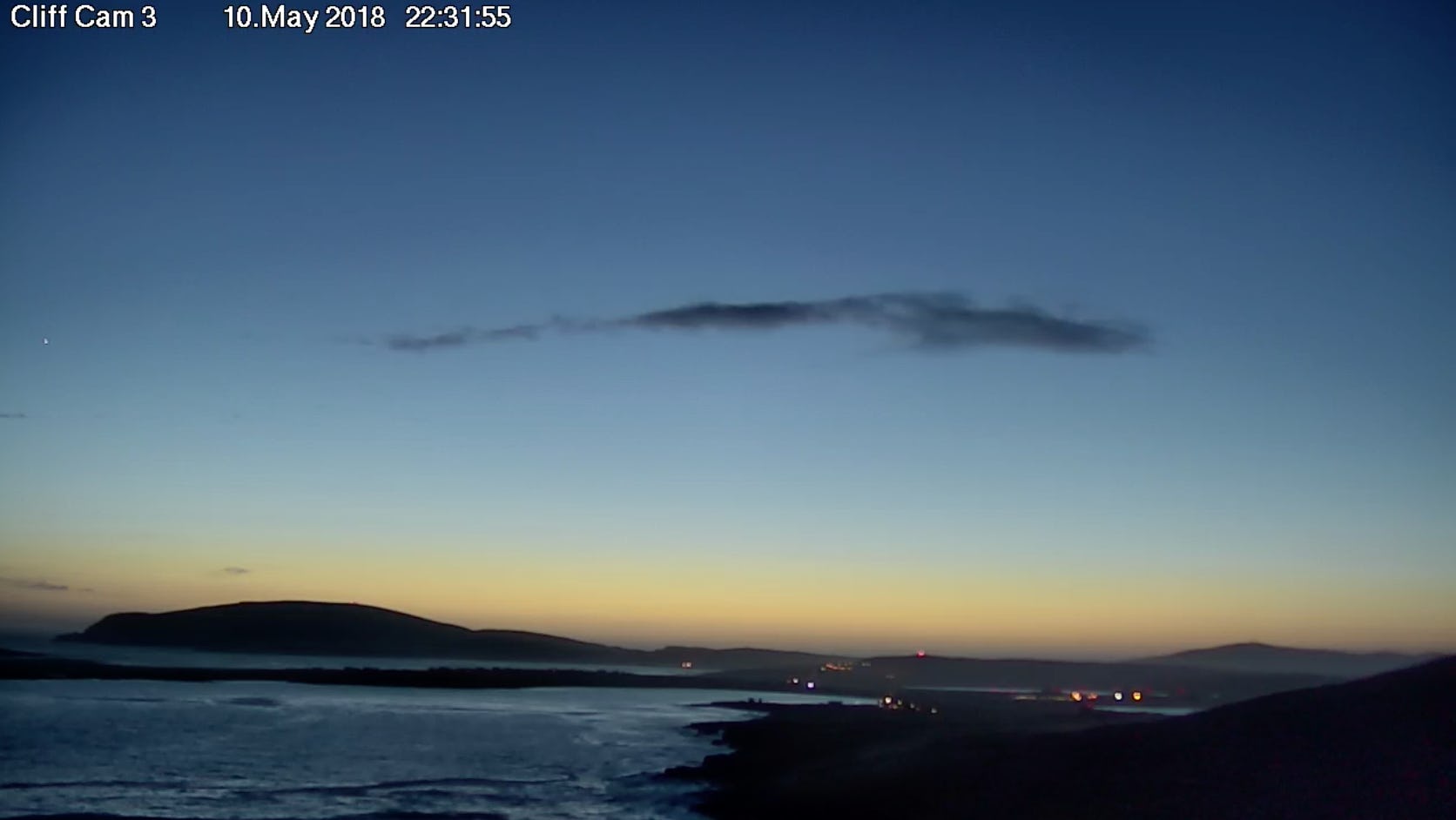 …but I really do thank every single one of you who have supported Shetland Webcams.